New fare collection systems are pushing the processing of transactions to the back end, potentially enhancing rider convenience. 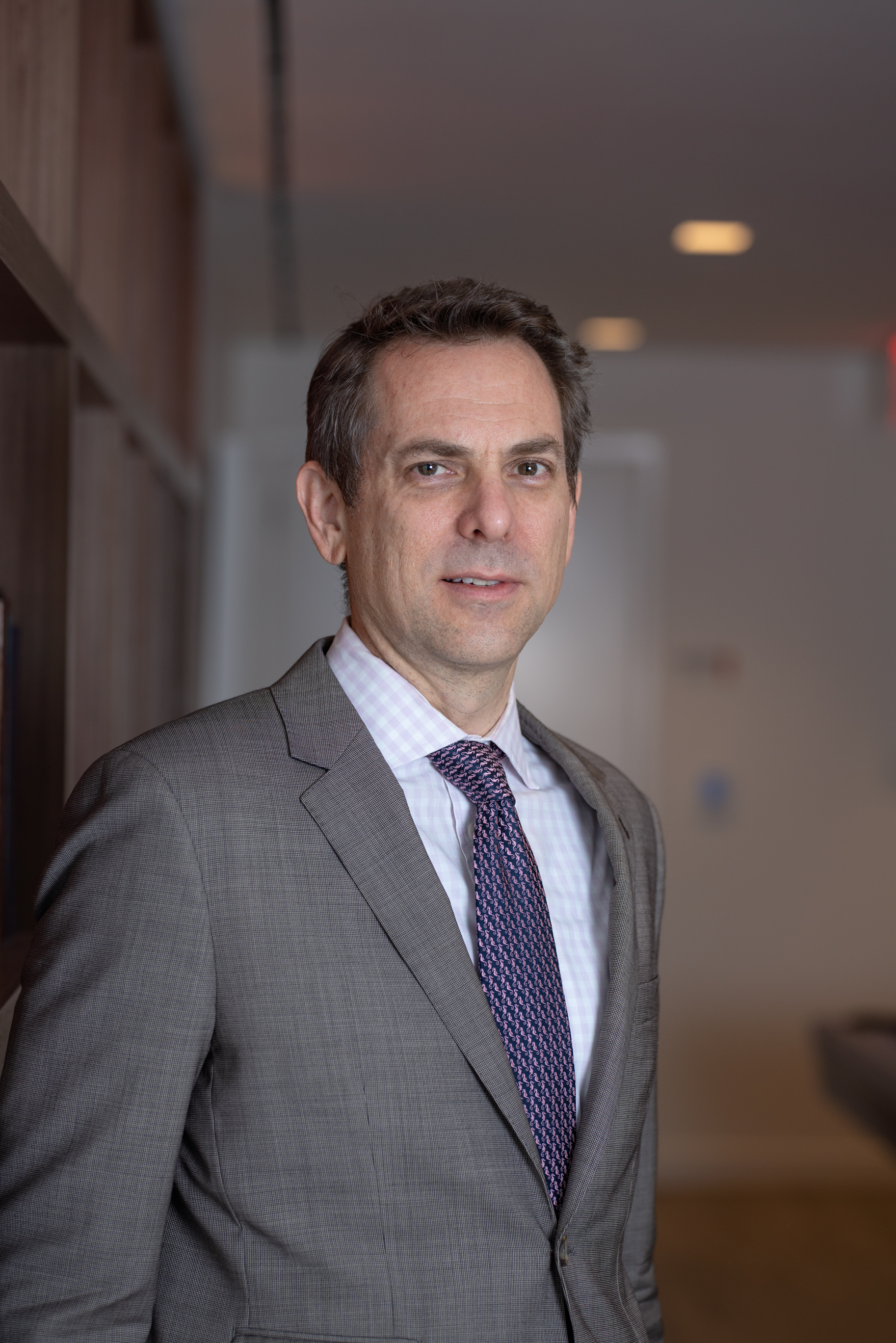 The movement of public transit systems toward “account-based” fare collection systems – slowed during the COVID-19 pandemic – is now accelerating, enabling new innovations in service delivery at a time when riders are slowly beginning to return to buses and trains.

This movement will take many agencies away from current ticketing systems, where payments are processed through prepaid tickets. Account-based payment systems instead deduct payments from a personal account – some systems connect through Apple Pay or Google Pay – where personal details are stored in a cloud-based data center, pushing transaction processing and accounting to the back end, fostering easier integration and expansions to other systems.

The New York Metropolitan Transportation Authority (MTA) is now replacing its MetroCard in favor of the new OMNY (One Metro New York) card, another account-based system. OMNY card users can load value onto their account through the OMNY mobile app, cards that can be purchased at retail stores throughout the city, or connect their OMNY account directly to their bankcard.

Other agencies that are beginning to move toward account-based systems include the Port Authority of New York and New Jersey (PANYNJ), the Central Ohio Transit Authority (COTA) in Columbus, and the Regional Transit Service (RTS) in Rochester, N.Y.

Account-based payment systems can allow for portable “open loop” payment processing that can be used to pay for trips on different transit agencies and even in different cities. The ability to pay for rides across different providers with one account-based systems is likely to soon support the growth of “fare payments as a service” platforms like Transit App and Token Transit, allowing riders and agencies to sign up for payment processing systems that work seamlessly across multiple providers.

Perhaps most importantly during a time when public transit needs to attract riders back to buses and trains, fare-based collection systems allow agencies to offer dynamic pricing options.

Palm Tran, after introducing Paradise Pass, wasted no time in providing new pricing incentives for riders to use public transportation more frequently, fare capping, or limiting the amount one would pay for the fare to an equivalent day pass, or 7-day pass, or even 31-day pass, no matter how many rides are taken within that period, riders will not pay more than if they had purchased the passes directly. Another benefit, unlike traditional passes, if you do not use all of the value, you don’t lose the amount, it stays in your wallet.

Like Paradise Pass, OMNY card users can take unlimited rides without additional fares after a certain cap ($33, or 12 trips) during a Monday to Sunday week.

Will riders quickly abandon the way they’ve been paying for rides in favor of new systems? Evidence so far suggests they do. Nearly a quarter of Metropolitan Transportation Authority riders have already adopted OMNY card, according to MTA officials, and MTA maintains plans to completely phase out its MetroCard by 2024.

The bipartisan Infrastructure Investment and Jobs Act (IIJA) may hasten the movement toward account-based systems even more.

IIJA also authorizes $62 million to the Department of Transportation to award in Technical Assistance Grants. These grants can provide some additional dollars for transit agencies to recruit top tech talent and support training the workforce they already have. They could also fund projects that drive efficiency of transit services, including new fare collection technologies, that could enable agencies to collect data and deploy service where it is needed.

This will not mark the first time the Federal Government has provided grant funding to drive transit technologies. And before agencies migrate to account-based systems, the need to engage users should be a top priority.

In the last months of the Obama Administration, the Department of Transportation awarded $40 million to planning officials in Columbus, Ohio, to provide a demonstration of a range of technologies, connecting residents to public transit and infrastructure in a seamless network.

Six years later, the project is seen as only a mild success. Columbus introduced a public digital operating system to seamlessly share public data with private entities, and built a new Mobility as a Service app, Pivot.  Yet few Columbus residents downloaded Pivot and more ambitious plans – including autonomous vehicles on Columbus streets – were never realized.

As Wired noted, “the Smart City Challenge is over, but the revolution never arrived.” Amidst the technologies tested in Columbus, somewhere the users never bought in.

China is winning the race to provide zero-emission transit. How can the U.S. close the gap?

Tucked inside the $1 trillion bipartisan infrastructure agreement is an additional $2.5 billion for local transit agencies to buy electric buses. That will need to be just a down payment if the United States is going to catch China in the race to power zero-emission public transit. According to a Bloomberg estimate, about 425,000 electronic buses (e-buses) are in operation worldwide today; 421,000 – more than 99 percent – are in China. 300 are in the United States. Why can’t the U.S. move as swiftly as China in building e-bus fleets?

Digital transformation is opening new points of entry for hackers. How can public transit respond?

Public transit is pushing growing volumes of data onto cloud networks, exposing providers to new risks that are only growing.