Is it time to rip out the farebox?

Making public transit free might seem a crazy idea, but it has benefits that can outweigh the costs. It's widespread in Europe, and more American transit agencies should give it a serious look. 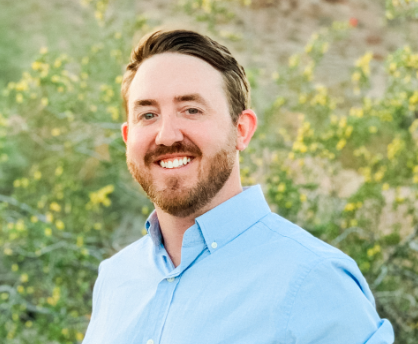 IT Modernization and Transformation

We don't charge a fare for people to enjoy a walk through a public park. Does it still make sense to make them pay to ride the bus or the subway?

Fare-free public transit has long been widespread in Europe — more than two dozen cities in France and the entire country of Luxembourg provide it — but the idea has rarely been considered in the United States.

Until recently, that is. This year, Kansas City will become the first major American city to offer free trips on any city bus. In Boston, observers expect proposals for free rides on the Massachusetts Bay Transportation Authority's buses and trains to be a central issue in next year's mayoral race — the s editorial board endorsed the idea in January. And last month, the Los Angeles County Metropolitan Transportation Authority announced a plan to study fare-free transit for the third-largest transit agency in the United States.

The rest of this article can be found at Governing Magazine's website, Governing.com.

IT Modernization and Transformation

Federal data makes clear: Transit has work to do to ease COVID-19 fears

The COVID-19 vaccines have allowed people to safely eat dinner at a restaurant, go to a ballgame, and take the bus or train. Data from the Federal Transit Administration's National Transit Database suggests riders remain wary of public transit, even after vaccinations began.

A roadmap for leading public transit after the crisis